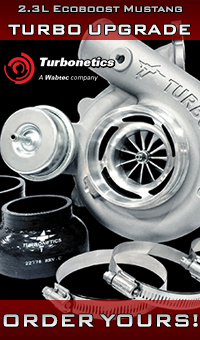 Did you know that we also service and upgrade all makes and models of Turbochargers? Our facility was designed from the ground up to service turbochargers with the type of quality you would expect on a manufacturing level.

At Boost Lab of Tampa we service all types of injectors, side feed, top feed, and the vortec type. This includes gasoline injectors found on cars, motorcycles, lawn mowers, and boats.

The injectors are placed on an ASNU flow bench for their testing. Then, their parts, such as: pintles, seals, and filter baskets, are disassembled, using the tools designed for such purpose. Subsequently, the following tests are performed:

Leak Test
It consists in checking for any leaks through the pintle, or the injector's body. On the flow bench, the variable pressure regulator allows to adjust the system's pressure to the vehicle's own.

Spray Pattern Test
As its name suggests, it consists in examining the fuel�s spray pattern. The flow bench�s control panel has options which can simulate the injectors� performance as if they were fitted to the vehicle, thus allowing for a more accurate testing.

It consists in measuring the fuel flow delivered by the injectors to the engine, allowing to check eventual flow mismatches. The simultaneous testing of various injectors may be performed on a good flow bench, thus allowing for more precise comparisons.

Electronic operation
It consists in testing the injectors performance under different operational or functioning conditions.

The results of such testing shall determine whether the injectors should undergo the ultrasonic cleaning process.

The ultrasonic cleaning process destroys in just 10 minutes all the crystallized particles and contaminants located inside the injector, which block the adequate fuel flow through them, thus restoring their normal function.

After the injectors� ultrasonic cleaning, they must undergo once more all the previous tests. Once they are correctly adjusted and calibrated, they are reassembled with a new set of O rings, pintle caps, filter baskets, and spacers where applicable.

WHY SHOULD INJECTORS BE REMOVED FROM THE VEHICLE AND BE SERVICED?
While fitted to the vehicle, it is not possible to check the injectors� functioning; therefore, they should be removed and placed on a flow bench.

The injectors in the picture show abnormal fuel spray patterns, which can only be examined on a flow bench. Even if a vehicle may perform fairly well with these injectors, actually its engine may idle improperly, cylinder-to-cylinder fuel distribution may be irregular, and the abnormal spray pattern may cause pistons and valves to carbon up, thus damaging them.

Therefore, these injectors should be serviced in order to restore their correct spray patterns, since this ensures a proper combustion. To achieve an improved engine performance, fuel economy, and suitable driveability, a correct spray pattern is not an option. Proper fuel atomization is an essential in any internal combustion engine.

We accept the following secure payments

Our experienced team is there to help you every step of the way. We are happy to answer any technical questions you may have!

Join Our Mailing ListSign Up for exclusive updates, new arrivals and insider-only discounts

We promise to only send you good things. 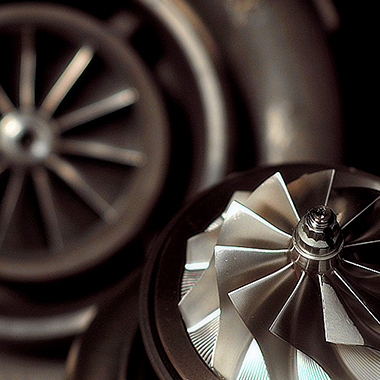